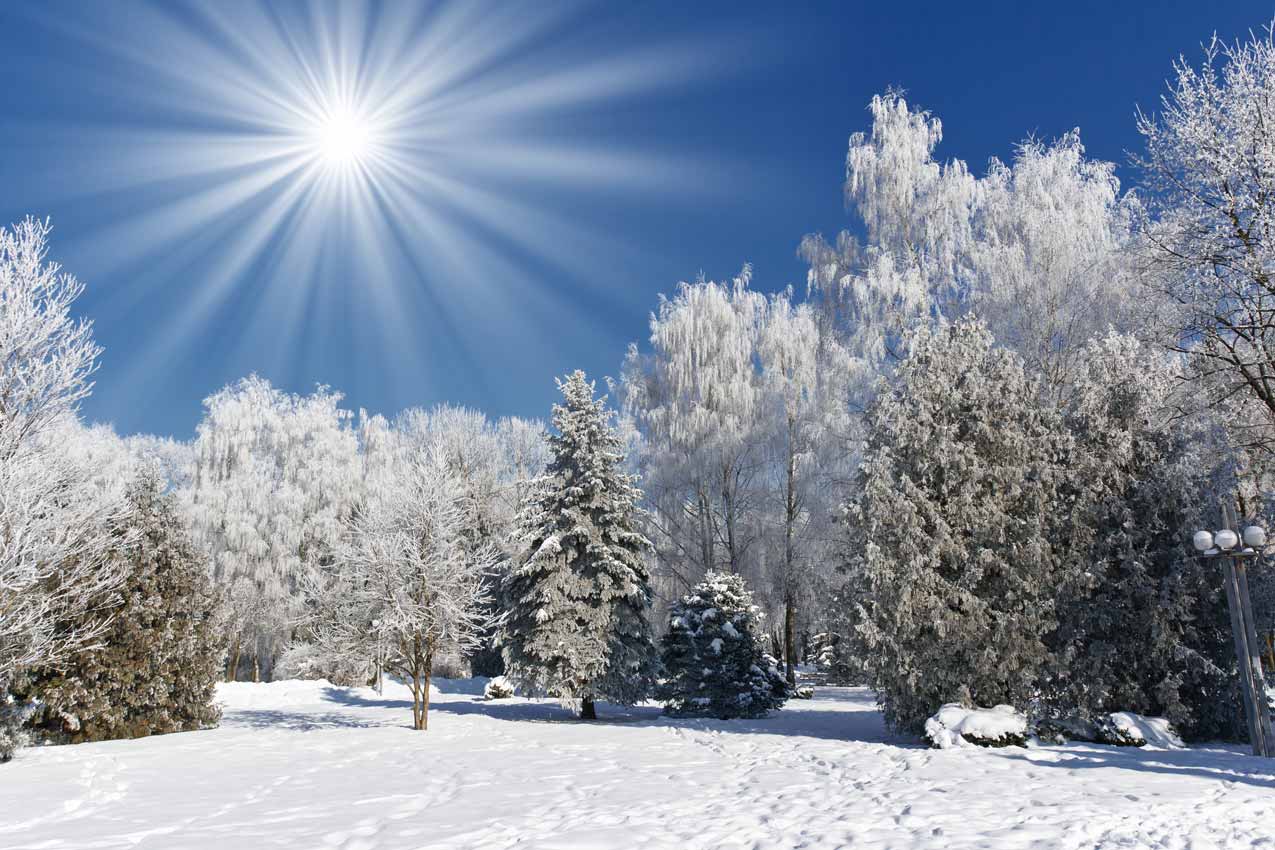 How Sweden turns twigs into the new oil

The way to turn a tree into oil is fairly simple. Drop it into the ocean, cover it with sediments which turn into hard clay, remove the oxygen and crank up the pressure and heat. Then wait for a few million years and – bingo! – there’s your oil! Well, it turns out that we don’t have to wait that long.

First the facts; a modern society like Sweden needs energy and lots of it! Our industry and work places require a steady source of electricity and our homes need heat in order for us to survive the brutal northern winters. Sweden uses about 600 TWh of energy per year to bounce along.

Producing this amount of energy is where things get interesting. Thirty years ago we had coal, oil, hydro and nuclear power and that was essentially it. Today there is a much broader spectrum of technologies; solar, wind, wave, liquid or gaseous biofuels and biomass. Every country has to develop their energy production sources based on their specific circumstances. And Sweden is doing especially well.

A little over half (51 %) of our energy production in 2012 came from renewable energy sources. That puts us in third place amongst European countries (only Norway and Iceland have us beat). And half of that is from biomass. This means that we produce more energy from renewable biomass than from hydro power, wind power, biogas, and solar power combined. Yep, a whopping 140 TWh is produced from the stuff forests are made of. And it’s even better than that; it’s not really from the trees themselves (which we use for pulp and planks) but the forest residue! A quarter of our total energy supply comes from stuff no one really wants – twigs and tree tops.

Jump in an airplane and take a flight over almost any part of Sweden and you’ll notice something interesting – it’s basically all forest. We chop down huge amounts every year to feed our pulp and paper industry and to build our houses, but the stuff just keeps on growing. There is an almost infinite supply of biomass in this country; trees that consume CO2 growing up and emits it when burned. It’s almost a no-brainer to deduce that energy from renewable climate-neutral biomass is a very attractive proposition for a country like ours.

Sweden at the head of the class

And the government and the EU believes that same thing. In fact, a recent report from EU’s Code 2 program gave Sweden a 15 star rating (out of 15 possible) for it’s bio-fuel CHP (combined heat and power) energy future. They even estimate that almost 80 % of our energy needs in 2030 will come from renewable biomass. Pretty impressive numbers! 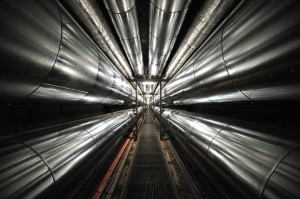 What does this mean in terms of generating all this energy? Well, we should expect a large increase in medium- and large clean efficient biomass power plants in the future. These plants will typically be located close to their fuel supplies and provide both electricity and heat (usually feed into a district heating grid). In fact, one of these hyper-modern plants is currently being built right in the city of Stockholm. The new Värtaverket, owned by the energy company Fortum, is expected to go on-line in 2019 and produce electricity and heat to about 190.000 apartments. Modern CHP (combined heat and power) plants like Värtaverket are wonderfully efficient with energy yields of up 80 – 90 percent. A pre-requisite for these high yields is that you can use the heat produced by the plant after you’ve generated the electricity you need. Traditionally this was a waste problem but closed district heating grids has turned this superfluous heat into an asset.

Every tree is different

Solid forest biomass fuel really only has one downside, it’s a residue from other industrial processes. As such, it consists of all sorts of organic material; branches, tree tops, twigs and the odd pine cone. All from different trees with different energy content and various amounts of moisture. It’s essentially an heterogeneous mess with wildly fluctuating physical properties – not so good if you’re running a high-efficiency state-of-the-art CHP power plant.

But this is where we come in. Our qDXA technology is able to analyse all sorts of organic material. We can measure the moisture content, the bulk density, the mass flow, and even the energy content. All in real-time as the biomass fuel flows by on the conveyor belt. Feed this information directly into the CHP power plant control system and suddenly you’ve moved from the tricky business of burning fuel with largely unknown properties to something more manageable. And for a company focused on improving organic industrial processes – that’s all we can wish for!