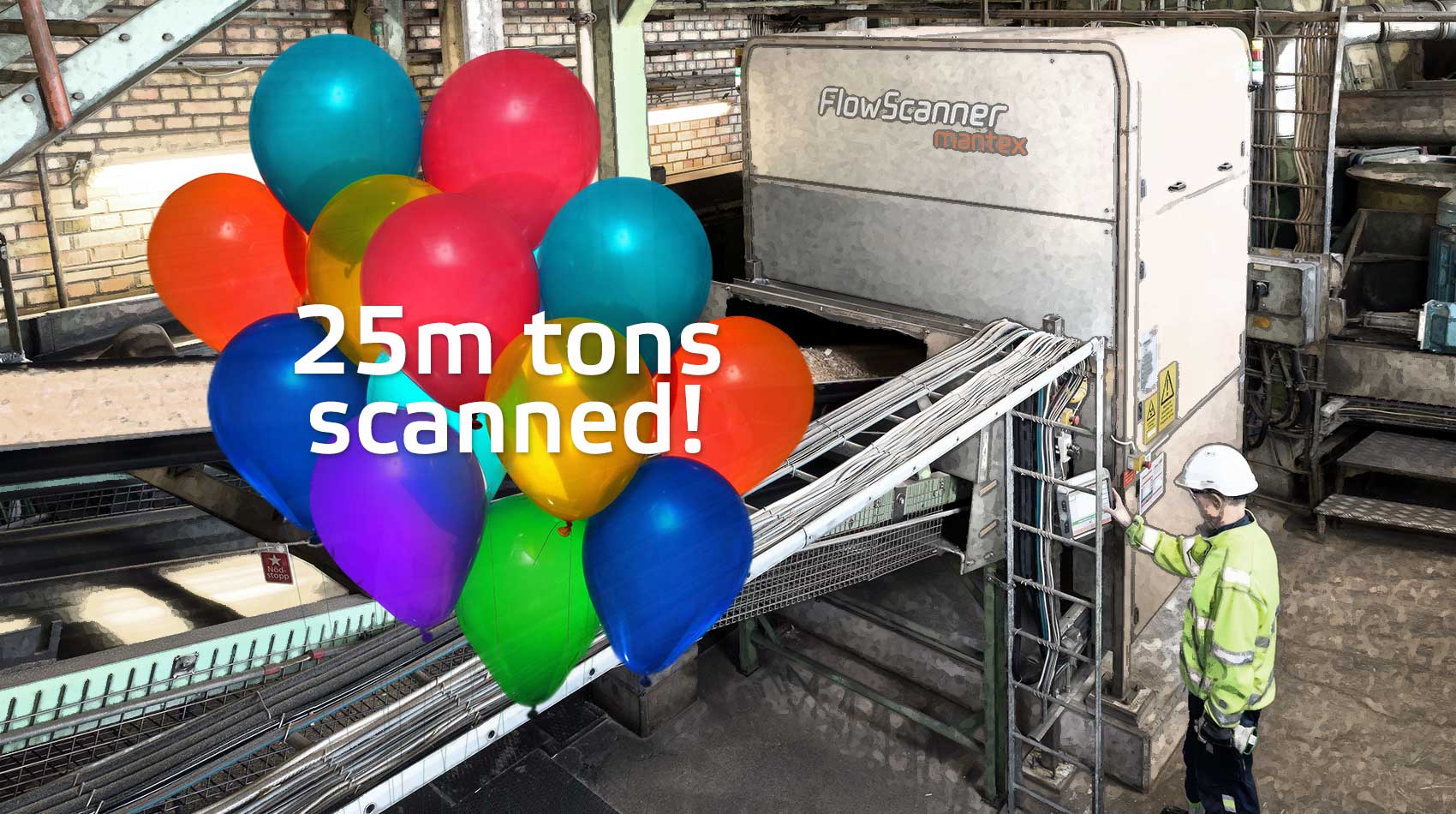 The Flow Scanner technology broke an important milestone in August this year, with a little over 25 million tons of wood chips scanned for water content, weight, dry mass and unwanted objects. Collectively, all Flow Scanners installed at pulp and paper mills, are approaching about 200.000 hours of commercial use.

From lab to fiberline 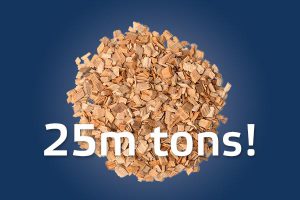 The Flow Scanner concept was conceived in 2009 and began its life as the sampling product called the Desktop Scanner. This laboratory machine would analyze a 3-liter wood chip sample using our patented dual X-ray technology. It worked quite well, and it was not long before the decision was made to build a heavy duty real-time scanner that could scan all the wood chips flowing by on a conveyor belt.

But designing a super-sensitive X-ray machine to work directly in the fiberline was something else altogether. The transport belts, temperature variations, and dusty surroundings were just some of the challenges facing our engineers.

Over the years, the Flow Scanner has matured into a solid instrument, with data consistent and reliable enough to allow for direct integration into a digester’s control system. It has the ability to work in the background, without requiring expertise and resources from the mill.

And it keeps getting better 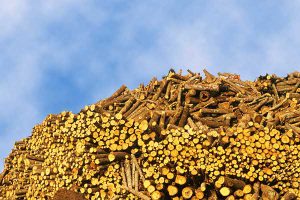 Flow Scanners are on the cutting edge of industrial instrument design, and as technology improves, so do the Flow Scanners. In the last years we’ve implemented design changes for quicker and easier X-ray unit replacements, an enlarged airtight electrical cabinet with more functionality, improved climate control, self-diagnostics software, and a better user interface.

The internal calibration routines and analysis algorithms have also seen gradual improvements so that all current Flow Scanners perform better than when first installed. Typical accuracy shows less than a 1 percent difference from laboratory samples – which have inherent errors themselves.

A big thank you!

It has taken us almost five years, and some very patient early adopters, to get us to 25 million tons. And we continue to be indebted to all our customers for their invaluable and constructive feedback in helping to get the Flow Scanner technology to where it is today. Here’s to the next 25 million tons!

If you’re interested in one of the most cost-efficient ways to improve your digester process, don’t hesitate to contact you local ANDRITZ representative or us directly. A Flow Scanner is one the best ways to stabilize Kappa and improve your production yields.