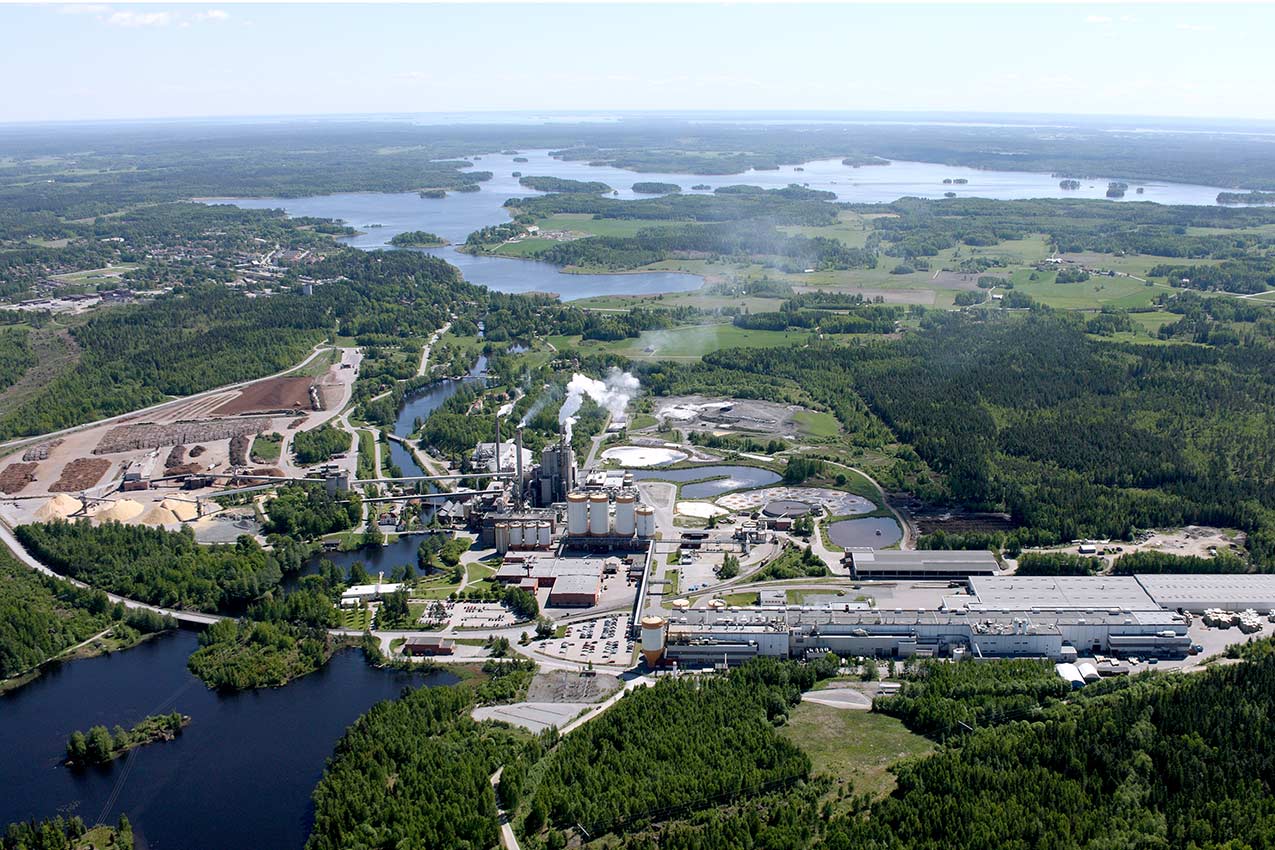 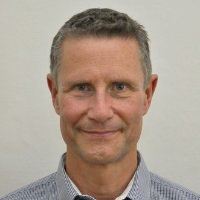 Back in the summer 2014 we were happy to report that the pulp mill at Frövi, Sweden, had successfully integrated the Flow Scanner into their Digester Control System (DCS) to regulate the black liquor and keep a constant liquor-to-wood ratio in the digester. Now six months on we re-visited the mill to find out how the plant is using it and what their plans are for the future.

Mikael Elfwing, production engineer at Frövi, reported that the raw materials continued to show typical short term moisture variations of 3-5 % over a few days. The Flow Scanner was able to continuously measure these variations and feed the data directly into the DCS. During dry periods the amount of black liquor was increased to keep the alkali concentration stable.

The Flow Scanner is part of a continuous improvement program at the mill that includes the cooking liquor control, chip feeding, digester control, and sample measurements. The liquor-to-wood control was the first step to stabilize the Kappa and improve digester yields.

The next step is to control the cooking liquor charge based on the dry mass flow of wood chips entering the digester. Currently fixed values for the dry bulk density are being used to calculate the amount of bone dry wood delivered by each rotation of the chip feed wheel.

Data from the Flow Scanner shows that there is often a 10 % difference between fixed values and the calculated dry content used to charge the digester”, says Mikael Elfwing, Production Engineer.

This would give rise to Kappa variations of the order of 3-5 units. Adjusting the amount of cooking liquor to the dry wood content will bring further Kappa stability and permit a higher target Kappa without producing more reject. This would provide better yields and allow production to be increased by reducing the load on the recovery boiler.

The plan is to build a model that relates the dry mass flow measured by the Flow Scanner to the chips actually entering the digester. The intermediate chip silo must be accounted for, as well as belt stops and flow changes. This model will then be integrated with the DCS so that the correct cooking charge can be applied based on the dry wood content per unit volume. Frövi hope this can be completed and implemented before the summer. We will be there to follow the progress. 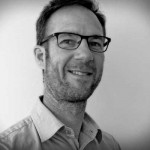